TECH GUIDE: Find the Right Flywheel for Your Engine

You are here:
FLYWHEELSTech Info 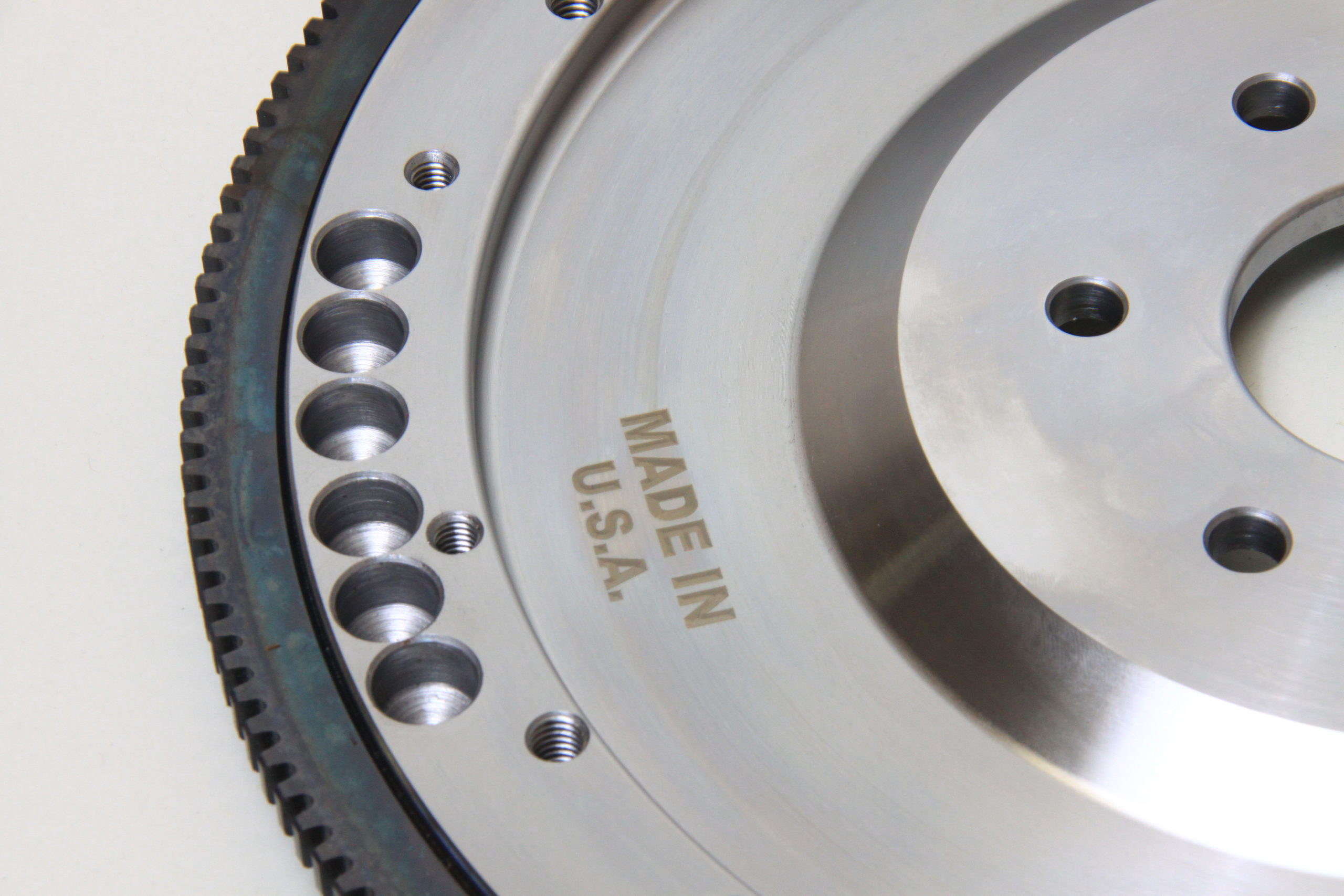 Car building has experienced a wide variety of engine combinations and changes in design in the past few decades.
The choices between big blocks, small blocks, LS, LT, Flathead, Cleveland, Windsor, Y blocks, FE, MEL, Hemi, Wedge… it can be a little overwhelming sometimes, but typically we know what we like and will go with what we know..

Regardless of which you choose, it’s important to know your engine set up and how it works with the wide variety of transmissions available today.

One of the biggest challenges is knowing your engine balance,  to ensure the correct flywheel is bolted on the first time.
You may be thinking that this seems like a “no-brainer”, but you are not alone if you just aren’t 100% sure of what you’re working with.

The following information will help you choose the correct flywheel.
Should you need information on something not found below, there will likely be a little more research to be done
Feel free to call us    208-453-9800

In addition, engine balance there are two other important factors to consider.

These are the critical elements to making sure you can properly attach your engine to your chosen transmission.

Each engine manufacturer has its own specific set-up.
So deciding which engine to use is the first step.
This is especially important because not everyone refers to things the same way.
Two engines might both be part of the “small block” family but are completely different when it comes to which flywheel they use.

You will want to gather as much possible information as you can before you set out on your parts-gathering journey so that you can find the right parts in one trip!

GM engines are used in a wide variety of builds not just Chevys.
The crank flange bolt patterns of Gen I (two-piece rear main seal),
Gen II (one-piece rear main seal), and Gen III, IV, V (LS style) are all different and will not permit any interchange between them.
These bolt patterns became successively smaller with each generation. Gen I and Gen II Chevy engines featured two available diameters of flywheels and two corresponding tooth counts of 153 and 168. Gen III, IV, V LS/LT series engines feature only the large diameter, 168 tooth flywheels, and flexplates, but carry either a 6, 8, or 9 bolt crank flanges.

Ford used three different balances, so you must be conscious of engine balance when choosing a flywheel.
Many aftermarket stroker kits will carry their own balance that is different from the original.

If you have more questions about which flywheel you need, please check out our site or reach out to our specialists!

Modern Driveline can help you get the right flywheel and has most other parts you will need to build your Ride.