The first 4 are all running the MDL T5 transmission kits behind specially built engines, these cars are all built from the ground up.

The Mercury Comet is running an MDL supplied Tremec 6-speed Magnum transmission kit which is behind a specially built Roush racing Ford 427 that we had them build especially for this rally.
Again This car is built from the ground up.

The Peking to Paris Motor Challenge is unique in the motoring world – a true endurance motor rally following in the wheel tracks of the original pioneers of 1907. Driving an old car nearly half way around the world with a bunch of like-minded enthusiasts, against the clock, with the added spice of timed sections, makes Peking to Paris the longest and toughest driving challenge for Vintage and Classic cars. 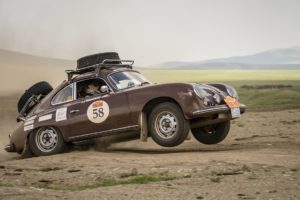 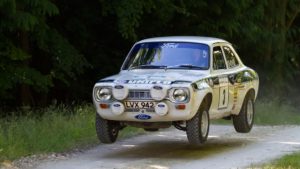 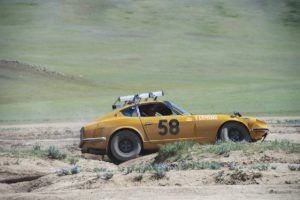 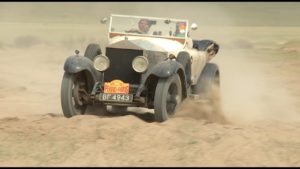 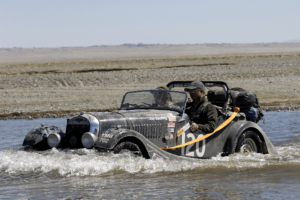 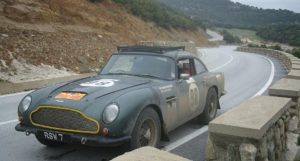 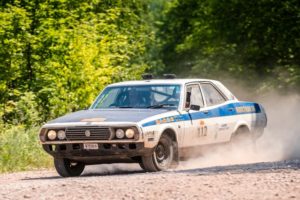