You are here:
Videos 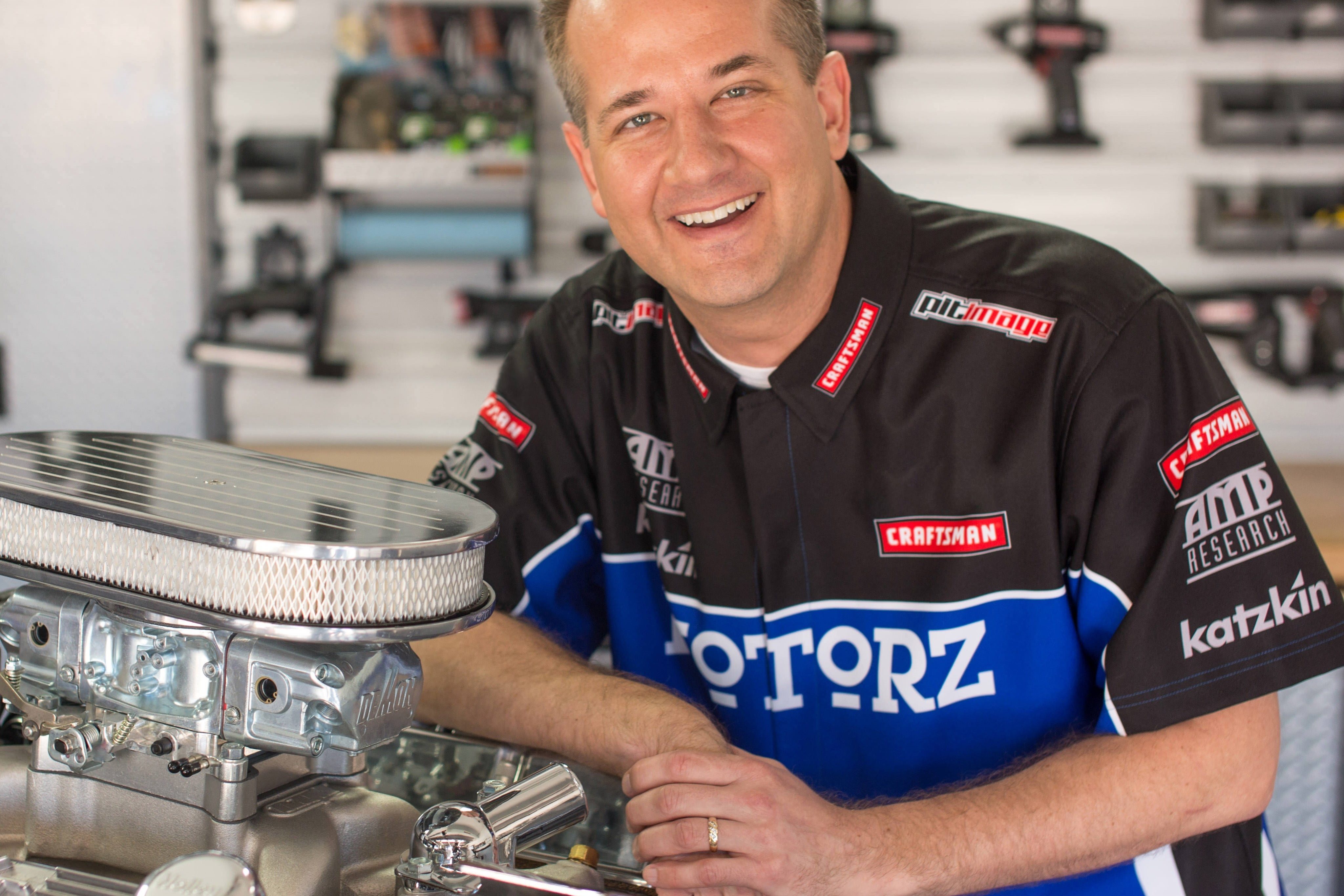 It seems that the manual transmission is becoming a thing of the past. Even some of the newest European supercars are not available with anything other than paddle-shifted gearboxes. However, for those enthusiasts that can’t imagine living without an H-gate, the original pony car still comes with a five on the floor. For Mustang owners (specifically S197 drivers), having a manual is a true driving joy.

In this episode, Chris welcomes special guest Bruce Couture from Modern DriveLine. Together, they show you how to remove the stock transmission from our 2008 Ford Mustang GT project vehicle and replace it with a TREMEC T-56 Magnum XL 6-speed double-overdrive transmission which is available for the S-197 Mustang.

The reason for the upgrade? Viewers may remember last season (5) we showed you how to install a supercharger on this same vehicle. The often forgotten downside to adding that much horsepower and torque to a vehicle is that you might have to upgrade other drivetrain components (such as the transmission) or you run the risk of them failing. The stock 5-speed transmission from Ford, in this case, wasn’t able to properly handle the additional power, and the 5th gear blew out! We spent a lot of time researching new transmissions and ultimately ended up talking with Bruce who recommended the TREMEC T-56 6-speed.

After showing viewers how to remove the stock transmission, Chris and Bruce walk you through the process of installing the new TREMEC transmission. As you can see, the process is fairly straightforward. Just be sure you are able to lift your vehicle up high enough to be able to remove and install a transmission! We used Race Ramps, but you can also get by with four jack stands (the Craftsman 12 Ton jack stands featured in the episode would do it!). And finally, make sure you have lots of extra help! The transmission is quite heavy and it will require extra hands.

We used a complete kit from Modern Driveline after speaking with Bruce Couture about the considerations. The Modern Driveline kit came with the transmission,  clutch, bellhousing, shifter, electronic connections, fluid, and a one piece driveshaft.

The complete kit as shipped to Motorz TV included: