TECH GUIDE: The Conversion Choices to a 5-Speed Swap 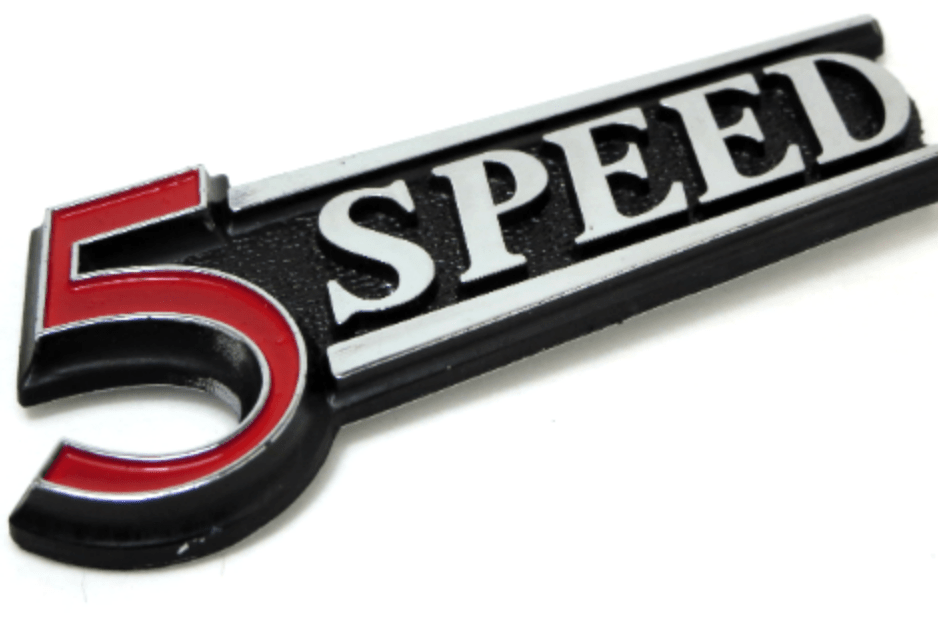 Installing a five-speed transmission into a classic muscle car could not be any easier these days. Not only is it easy but there are numerous choices to be had. 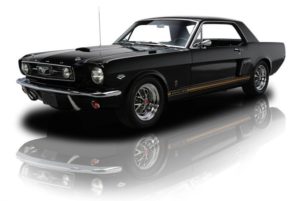 Many of the five-speed transmissions found in late model Fords (the late model being those produced in the past 35 years) can be used in a swap with little modification. There are several good five-speed transmissions to choose from. The Borg-Warner/TREMEC T5, TREMEC 3550, and TKO, and the TKO 500/600. T-45 transmissions found in 1996-99 4.6L Mustangs are limited to just that 4.6L as the bolt pattern is completely different than that of Windsor blocks.  4.6L motors are not limited to the T-45 as there is a bell to install a TREMEC behind a 4.6L mod motor.  More on that later.  All of the transmissions offer a 5th gear over-drive to reduce engine rpm and for improved mileage while weighing less than their automatic or four-speed counterparts.

There are 3 ways to approach a five-speed swap:

Which conversion choice you choose depends on what parts you are starting with and how you set up the clutch linkage.