You are here:
Featured ProductsTech Info 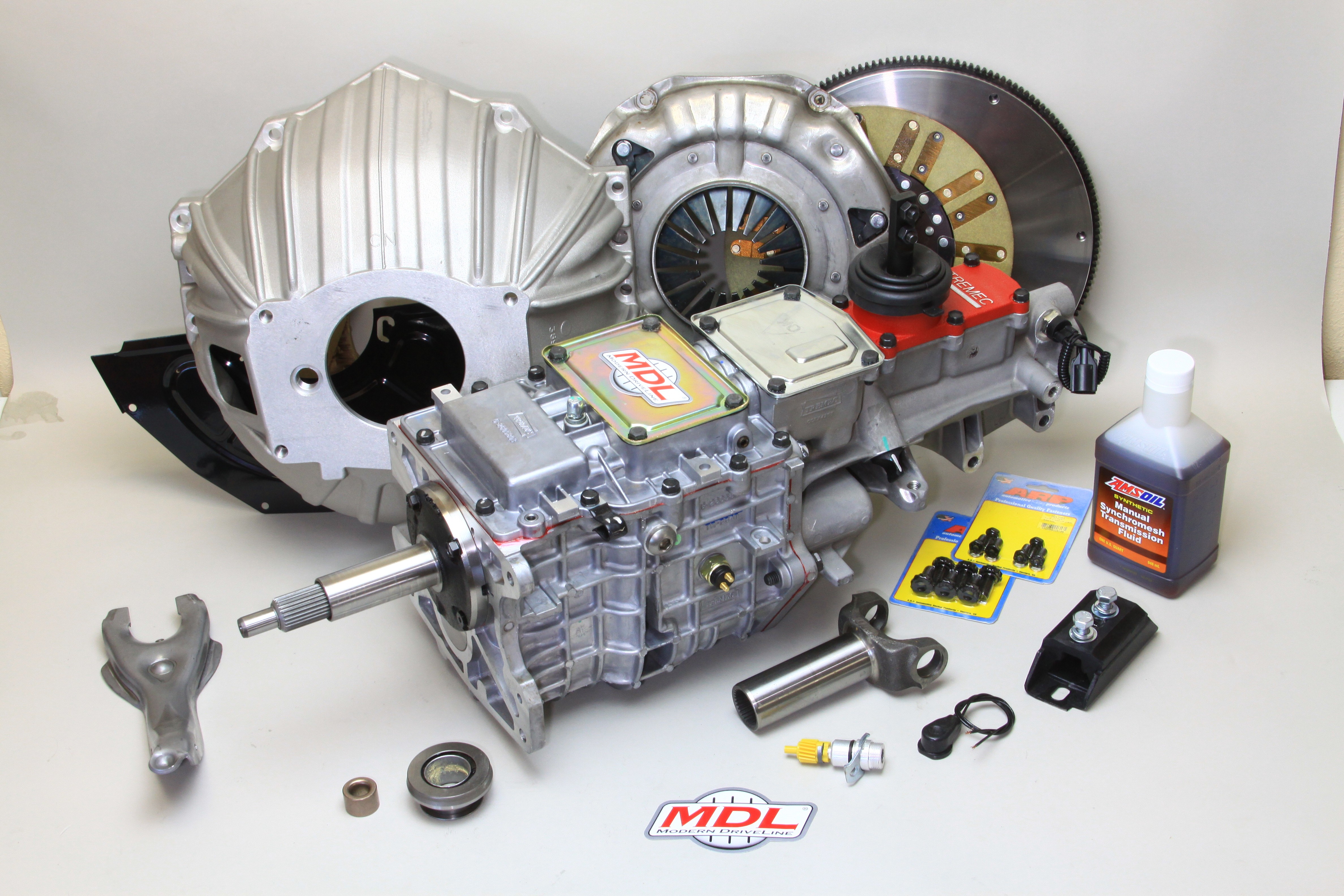 Our TREMEC TKO small block conversions are much like the T5 swap. We start with a cable operated 1995 351w Mustang Cobra R model bellhousing.
This same bell housing or scatter shield can be used behind any six bolt 289/302/351 block.
The Modern Driveline clutch cable kit or hydraulic kit allows the stock early Mustang, Cougar and Falcon clutch pedals to take advantage of the modern bellhousing or scatter shield.
The cable kit or hydraulic kit  bolts to the stock clutch pedal in no time at all. 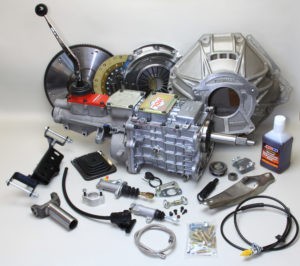 TREMEC TKO’s can be installed into 65-66 Mustangs but requires raising the tunnel 1.5″ to make room for the taller main case.
If the transmission tunnel is not raised the transmission driveline is greatly effected which will induce a vibration problem on de-acceleration.
However, with the optional low profile TKO this issue is resolved and the TKO can fit into many of the vintage cars which came with small tunnels.

1967 to 1973 Mustangs have a large enough transmission tunnel, so no modifications are necessary. 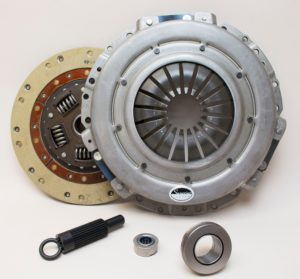 Using the R model bell housing with a clutch cable kit or hydraulics, will require using a diaphragm pressure plate found in late model Mustangs. 302 engines dated 1981 and earlier will need a 157 tooth 28oz imbalance flywheel, as do the 289 and 351 blocks, regardless of year.  302/5.0L engines will need a 157 tooth 50oz imbalance flywheel or otherwise know as a 5.0L flywheel.  We offer flywheels with fixed and removable counter weights depending on the need.  Removable weights are handy when there are plans to swap motors in the future that require different counter weights.

The TKO shifter has two threaded holes to mount almost any kind of shift lever desired. 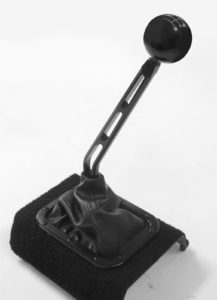 We offer both a stock like appearance shift lever, ball and boot and the Hurst classic style.
For those who like the Hurst look of the 60’s, there are several chrome levers to choose from.
Hurst also offers five speed pattern shift balls in white and black or T-handles found in vintage cars. 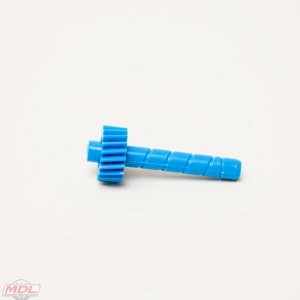 Automatics have a neutral safety switch, so that the car can only be started in park or neutral.
Manual transmissions don’t need the switch, which must be by-passed or the motor will not start. On early Mustangs the four-plug harness sticks out of the firewall above the master cylinder. Two of the wires control the reverse lights; the other two control the neutral safety switch. Splice two of these wires together and you’ve bypassed the neutral switch.