A little info on the 396 Big Block

The Boss 429 V8 was available in production cars for only 2 years, but its impact on Ford’s performance lasted decades.

What’s the Difference Between the Ford 351 Windsor/Cleveland and Modified Engines?

A Short History of the Flathead

Although the 337 is a V8 flathead, very few parts from the 59A or 8BA engines are interchangeable

The “351M/400” referenced the engine family, and some confused this with the engine name. 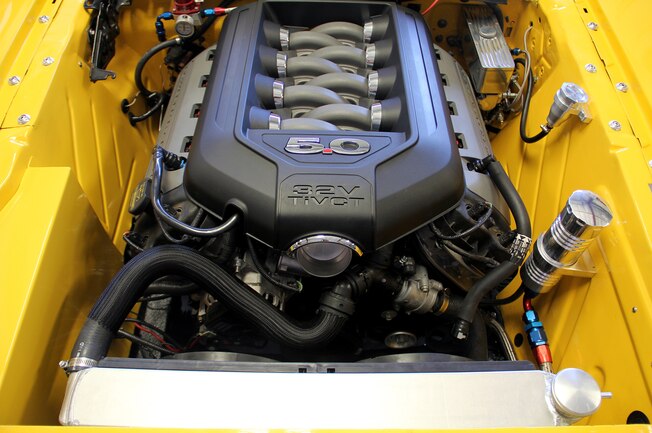 Squeeze Play: What you need to know to fit Ford’s Coyote modular V-8 into your vintage Mustang Mark Houlahan Tech Editor, Mustang Monthly July 6, 2015   Pushrod engines can be so 20th century. Ford hasn’t produced a production engine with a cam-in-block design that actuates the valves via pushrods and rocker arms since 2001…

Go to Top
We are currently working with a new telephone system. Thank you for your patience!
+