You are here:
BuildsSpecial Interest 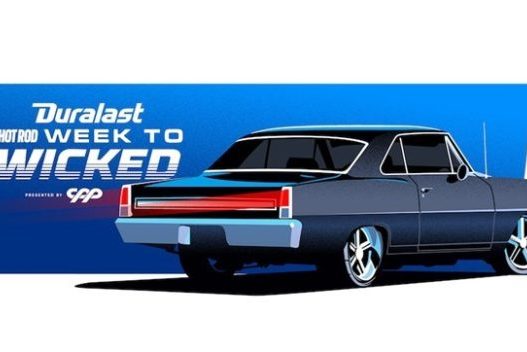 It is always more fun when you can row your own gears, at least that’s what many automotive enthusiasts think when building their classic cars.
Today’s crop of manual transmissions are some of the best ever made, and they definitely transform the driving experience of any old car. Aside from a modern engine swap, a smooth-shifting overdrive transmission is on the build sheet of nearly every resto-mod built in the last decade.
The Week to Wicked, Presented by CPP, build of this 1967 Chevy Nova is no exception.
Originally built with an automatic, we prepped it for a modern Tremec T56 Magnum transmission to go behind the LS3 engine. 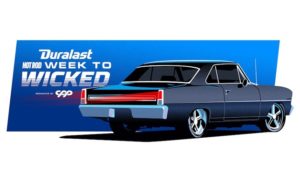 The Week to Wicked build will modernize this otherwise stock ’67, Chevy Nova, with improved brakes, suspension, and a modern drivetrain, while still retaining its classic good looks. 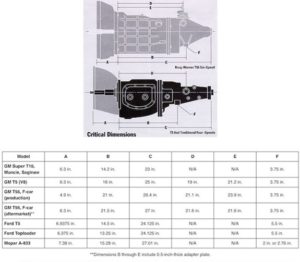 Generally, installing a Tremec T56, or it is a beefed-up Magnum variant, is a straightforward affair, but there are several things that complicate matters, depending on what chassis you are putting in it. Mainly, size is an issue. The T56 is taller and longer than any of the old four-speed Muncie or T10 transmissions ever were.
The same holds true for the old automatics, like the Powerglide or TH350. 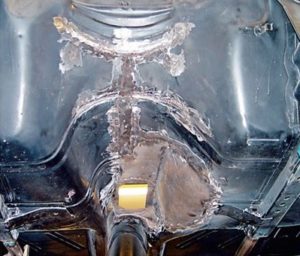 In many cases, the T56 will not fit inside the narrow, shallow trans tunnel of older cars. It is taller and longer than the transmission it is replacing. Expect to perform some floor & tunnel surgery. 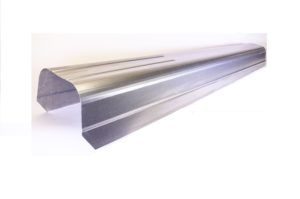 Having to modify a car’s floor pan isn’t too big of a deal, Modern Driveline specializes in 5 & 6-speed conversions and offer universal, or in some cases, vehicle-specific transmission tunnels to fit larger, modern transmissions. MDL also offers anything else you might need to install this Magnum into your Nova. 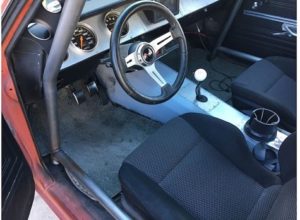 Adventurous types can make their own tunnel with some sheet metal, a few measurements, and something to form the new tunnel with. We have seen people wrap the flat steel around acetylene or CO2 gas cylinder to get the desired shape, which is what HOT ROD Garage co-host Lucky Costa did to form the trans tunnel in his 1966 Chevelle. 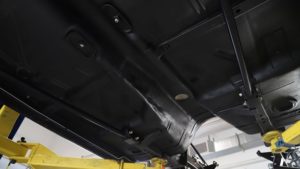 The Nova project had been the recipient of some floor pan work several months prior to the build-in anticipation of the T56, so that saved our guys Jason and Christian sometime during this weeklong build. 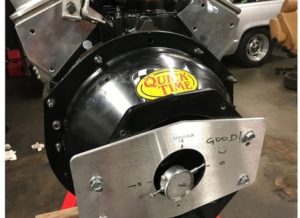 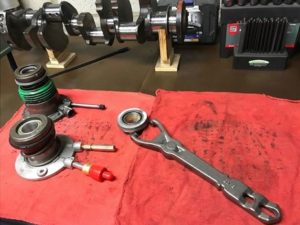 Most transmission companies offer hydraulic throw-out bearings, but you can also buy a bellhousing for a T56 that allows a mechanical linkage or external slave cylinder and clutch fork arrangement. 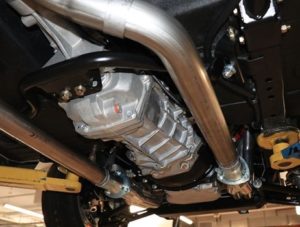 Once installed and sitting on its new crossmember, the T56 Magnum looks right at home in the Nova’s modified transmission tunnel.
A variety of shifters are available that will place the shift lever through a console in the stock location, or wherever you want to put it if you’re making a custom console, or opting to not use a console at all. With the hydraulic system bled, the installation was complete.