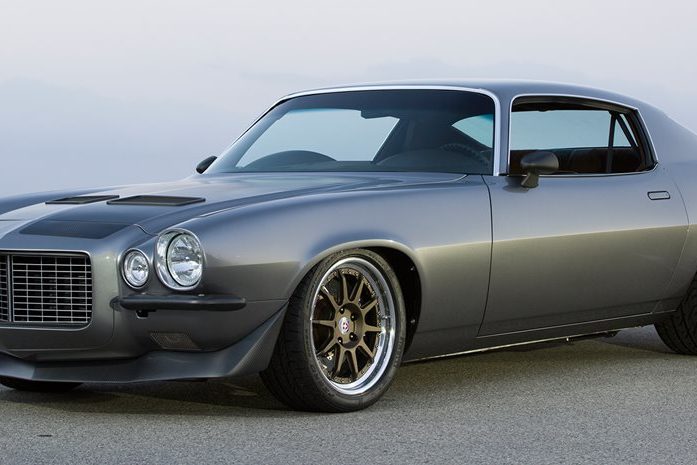 Readers of Hot Rod should be familiar with Pure Vision Performance’s reputation for top-notch workmanship and performance. In fact, in our December, 2012 issue, we featured their Road Bee. But what can you expect next from the folks due northwest from Los Angeles?

Come November at SEMA 2013, Pure Vision will unveil their first Second-Gen Camaro build. This ’72 is being built with the goal of being the “baddest interstate flyer” possible, a flivver that can fly from LA to Vegas at will with superior cruising speed while being easy on the eye.