What’s the Difference Between the Ford 351 Windsor/Cleveland and Modified Engines? 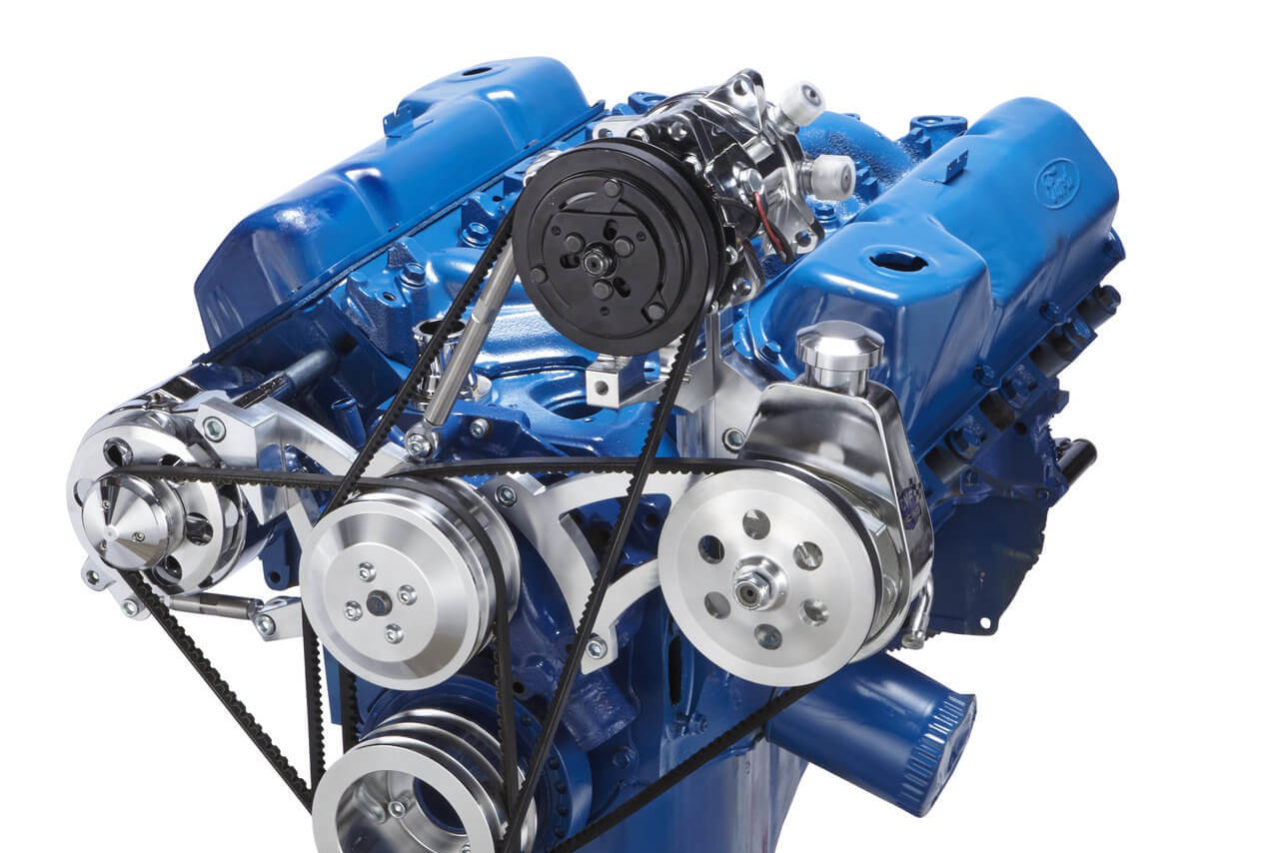 What’s the Difference Between a Ford 351 Windsor, Cleveland, or Modified Engine? 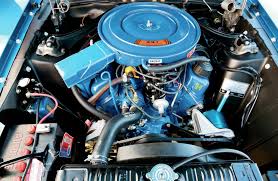 There is plenty of aftermarket support for Ford 351 engines, the tough part is figuring out which engine you’ve got.

Engines are often identified by their displacement, like the ubiquitous Chevy 350, Mopar 440, or Ford 5.0

But displacement alone isn’t always the best differentiator, and nowhere is that more evident than with the Ford 351 engines.

Sure, ‘351’ refers to the engine size, but there were essentially three major versions of the Ford 351—the Windsor, Cleveland, and Modified*.

*Officially, Ford never called these engines 400/351 Modified or 400M/351M. “Modified” was a slang designation originally applied by Ford enthusiasts, and the name just stuck. You’ll also hear folks define the “M” as “Michigan” after the engine’s original casting plant. The etymology doesn’t really matter, it’s just a way for us to distinguish it from the other 351 engines. 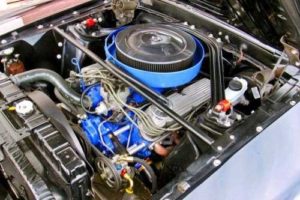 The 351W is named for the factory in Windsor, Ontario that produced them. It is part of the long-running Ford small-block Windsor V8 family, which also includes the venerable Ford 302 (5.0L) V8. It shares the same small block V8 bellhousing pattern and motor mounts of the August 1964+ Windsor engines*. Key differences from the other Windsor engines include a taller deck height, unique firing order, and longer stroke.

It’s far more common than the 351 Cleveland, and though it doesn’t have the “high performance” aura of its 351C counterpart, there is plenty of aftermarket support for it. Engine builders and hotrodders have no problems pulling gobs of horsepower out of these engines, and popular upgrades include cylinder heads, camshaft, headers, and intake manifold. 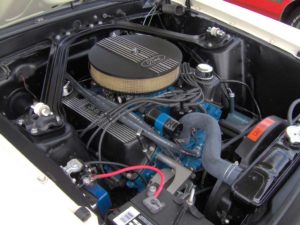 The 351C was built in Ford’s Cleveland, Ohio factory, and is part of the Ford 335 engine family. Back in the day, the 351C was considered the go-to Ford performance engine, thanks to its better-flowing cylinder heads and stronger crankshaft. Ford made both 2V and 4V cylinder head versions for the 351C, with the latter 4V heads being the more performance-oriented versions.

Unfortunately, Ford only produced the 351 Cleveland for five years (in the U.S. at least, Australia got the engine up until 1982). The engine’s rarity makes it a more expensive platform for an engine build, though it’s capable of making impressive power with the right upgrades. And, for what it’s worth, there’s still a ton of Blue Oval cache in saying you’ve got a real Cleveland under your hood. 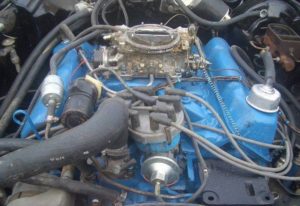 The 351M is part of the same Ford 335 V8 engine series as the 351 Cleveland.
It’s based on the 400 Modified engine (see note on nomenclature in the opening paragraph), which was essentially a 351C with a longer stroke. Unlike the 351C however, the 400 blocks had the bellhousing bolt pattern of 385-series big blocks. It also had a higher deck height to accommodate the longer stroke.

As the 351 Cleveland faded away, Ford engineers reverted to the original 351C’s 3.5-inch stroke, yet retained the 400’s deck height to create the 351M. The bellhousing bolt pattern on the 351M uses the same pattern as the 385-series big-block engines as well.  (That means, even though they’re related, transmissions, intake manifolds, and other parts may not be interchangeable between a 351C and 351M.)

It’s also worth noting that the 351M was only available from the factory with a 2-barrel carburetor.

There exists debate as to what Ford meant by the “M” designation of the 351M.
Some claim the “M” stands for “Modified” – being modified from a 400-V8 with a shortened stroke – though others claim that the “M” refers to the Michigan Casting Center, where the 351M began production.
Some say that the “M” designation has no official meaning and that it was just Ford’s way of distinguishing the 351M from the 351C and 351W.

Likewise, Ford’s use of the 400 blocks in the creation of the 351M engine has resulted in the 400 mistakenly being referred to as the “400M” or “400 Modified.” This is despite the 400 has been the design basis from which the “modified” 351M was derived and it was in production several years before Ford used the “M” designation. Further confusion arises from Ford printing “351M/400” on the emission stickers for the engine.

Ford’s official name for the 400 V8 contains no additional designations – the proper nomenclature is simply “400.”

How can you tell the difference between the  351 engines by looking at them?

Three Easy Visual Differences Between the 351C and 351M

If you’re not sure what bellhousing you have, check out this handy transmission I.D. chart.

Hover over image to enlarge

Why the Three Engines?

Though they share displacements, each motor was built and configured for different applications.

For instance, the 4V-351 Cleveland went in the top-tier performance cars, but the 2V–351C engines could be found in a smattering of medium-to-full size 1970-74 passenger sedans too. By comparison, the 351M was used in 1975-82 passenger cars, light trucks, and SUVs.

(However, Ford  has stuffed a 351 Windsor into everything but a copy machine.)

And that’s what causes the confusion. Swaps between the three engines are common, so you can’t always match the engine to the vehicle you found it in. And, given the lack of interchangeability between key components, it’s absolutely critical to know what you’re wrenching on.

As a final historical footnote, the introduction of the overhead-cam Ford Modular V8 in 1991 meant that the Windsor, Cleveland, and Modified engines represent the final pushrod V8s designed by Ford.

A little information about the COPO Camaros
January 18, 2021
Go to Top