You are here:
Featured ProductsMagazine ArticlesNews 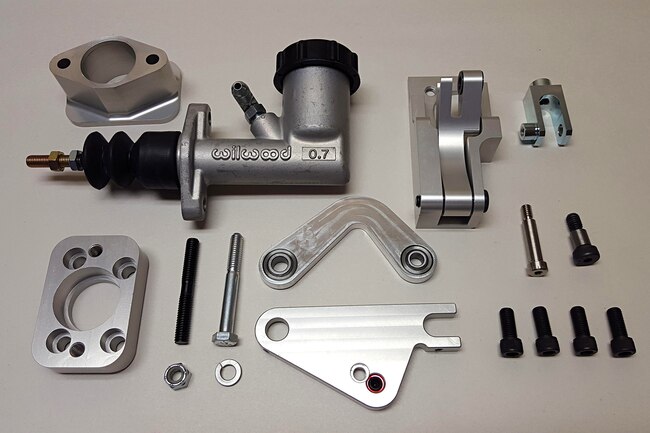 The Fox Mustang with five-speed manual transmission was factory fitted with a cable clutch release mechanism, which is surely better than the original, classic 1965-1973 Mustangs with that bellcrank equalizer bar and fierce pedal effort, which has caused many an arthritic knee for more than half a century.